3…2…1… United Launch Alliance is designing a new rocket to succeed the Atlas V as “America’s Ride to Space.” Vulcan’s development afforded ULA with the opportunity to implement Model-Based Definition from the program’s ground level. Even so, implementation of MBD is not without its challenges: making the business case to management, overcoming cultural resistance to win over the self-acclaimed pragmatists, and partnering effectively with new and longstanding suppliers. Now entering its 3rd year of development, the Vulcan rocket is expected to launch in 2019 or later. However, ULA’s launch into the model-based space age has already begun. 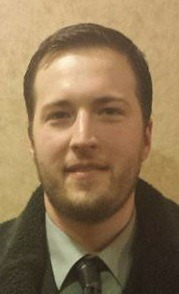 Brenton Moland, Lead System Engineer – Digital Continuum, will present at the 3D Collaboration and Interoperability Congress (3D CIC) about United Launch Alliance’s efforts to leave paper behind while launching into the model-based (definition) space age with the Vulcan rocket. 3D CIC will be held in Golden, Colorado on October 25 & 26, 2016.

Abstract: United Launch Alliance is developing a new booster and, along with it, a different way of creating, managing, and consuming engineering. The aerospace industry started the transition from drawings to models as the engineering deliverable decades ago. A drawing can be consumed by almost any internal or external consumer, but a model requires some training in manipulating and interrogating the model for information, as the prime benefit is not having to dimension and annotate 100% of the design requirements. How can the consumption of models become as ubiquitous as a drawing? 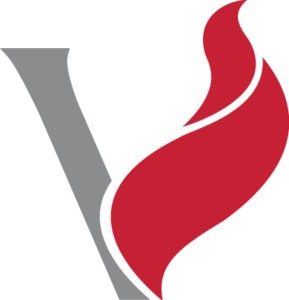 About the Presenter: Brenton Moland graduated with a Bachelor’s degree in Mechanical Engineering with a focus in Aerospace from the University of North Dakota. He worked an internship for a Polaris subcontractor, gaining 2 years of experience in ProE. In 2008, he moved from North Dakota to Denver to pursue a career in Colorado’s growing aerospace industry. After applying to several positions during the Great Recession, he settled with a job in airport consulting for baggage handling systems at numerous airports for 2 years. As a project engineer, he gained experience in AutoCAD, specification writing, construction management, and system certification.

At ULA, Brenton worked in Avionics for 6 years within the Wire Harness Installations and Packaging Group. The implementation of cable ties was a long-duration project that he led to replace metallic P-clamps for securing harnesses. While at ULA, Brenton received his Master’s degree in Engineering Management at the University of Colorado. He helped transition the Vulcan team from Creo to NX as part of the Teamcenter transition prior to joining Vulcan. Brenton is grateful to be part of ULA and Vulcan, and excited to lead the efforts of Model-Based Enterprise adoption at ULA.