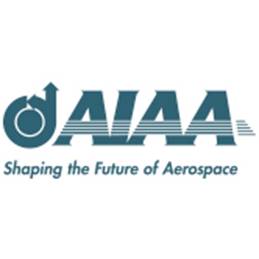 Jennifer Herron, CEO of Action Engineering, collaborated with aerospace industry peers from the American Institute of Aeronautics and Astronautics (AIAA) Mass Properties Engineering Committee on Standards to review and revise the Mass Properties Control for Space Systems standard (ANSI/AIAA S-120A-2015). This update was in response to contractors who noted that there were implicit requirements called out in AIAA S-120-2006 (denoted by the use of the word “shall”) that were not true requirements, thus adding unnecessary costs to contracts.

The Mass Properties Control for Space Systems standard is intended to convey the minimally acceptable mass properties requirements for space systems. Ms. Herron’s contributions to the standard update included allowing for use of 3D CAD models as the source for mass properties.

Mass properties control is a critical aspect of space system development. ANSI/AIAA S-120A-2015 and SAWE RP A-3 together define terminology and establish uniform processes, procedures, and systematic methods for the management, control, monitoring, determination, verification, and documentation of mass properties during the design and development phases of space systems, including modifications to operational systems. This standard and the recommended practice apply to space vehicles, upper stage vehicles, injection stages, payloads, reentry vehicles, launch vehicles, and ballistic vehicles. This standard is intended to convey minimum requirements applicable to space system development, while the recommended practice is intended to be used as a reference for the development of a program-specific, contractually required mass properties control plan.