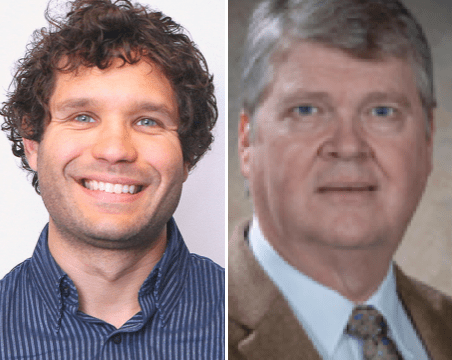 Fred Constantino of ASME and Thad Henry of NASA will present at the 2017 3D Collaboration and Interoperability Congress. Mr. Constantino will begin with a brief overview of ASME Y14 Digital Product Definition standards (existing and soon to be published later in 2017). He will be followed by Thad Henry of NASA presenting about the use of those standards for an engine injector project at NASA’s Marshall Space Flight Center. 3D CIC and the Quality Information Framework Symposium will be held in Golden, Colorado on October 3-5, 2017.

This presentation will provide an executive summary of the latest Y14 draft standards and revisions such as the much anticipated release of the new Y14.41.1 standard on Model Organization Schema Practices and the Y14.46 standard on Product Definition Practices for Additive Manufacturing. Moreover, this presentation will offer insight to the future vision of Y14 and new endeavors being developed within ASME regarding topics including Model-Based Enterprise (MBE).

Fred Constantino earned a dual BS in Aerospace/Mechanical Engineering from the University at Buffalo. From there, he spent a year in Japan at Tohoku University redesigning a remote operated nurse-bot to be fully autonomous. Currently, Fred is a Project Management Professional (PMP) working as a Project Engineering Advisor for the American Society of Mechanical Engineers (ASME) managing the development and revision of various engineering codes and standards. While with ASME, he received his MS from Columbia University in Mechanical Engineering concentrating on control systems. In addition to his work with ASME, Fred volunteered for Engineers Without Boarders (EWB) designing a water treatment and wastewater treatment system for a health clinic in Peru. 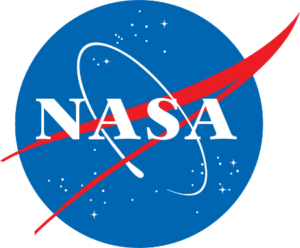 Mr. Henry received a Bachelor of Science degree in Civil Engineering from Auburn University, an MBS in Systems Management from Florida Institute of Technology, and holds a Professional Engineering Certification. He is also an NDIA Certified Configuration and Data Manager and has various other certifications in his field.

Mr. Henry serves on several external professional organizations in leadership roles such as SAE Configuration Management Committee, the NDIA Technical Information Division Council, and the Association for Configuration and Data Management Board of Governors and the PDES, Inc. Technical Advisory Council.